HAVE YOU EVER BEEN CALLED A “B!TCH”?

What comes to mind when someone calls you that?

How does it make you feel and how do you respond?

We wish we didn’t have to ever worry about me or any of my friends being attacked that way.

When we think of the first time a grown person used that kind of language to describe us, we have to admit, we were very young. It happened long before we went to college.

We were lucky, in a terrible way. We kind of shrugged it off and accepted it as part of my life.

What’s worse than that is trying to avoid it.

A few weeks ago, we were working with a girl who – along with her parents – was trying to secure her place in college.

She was describing all the incredible things that her friends were doing, the way they were swimming in opportunities, people just walking up and helping them.

We asked her why she wasn’t aggressively trying to make that for herself – contacting people, following up after camps and showcases, lobbying her coach for help.

Instead of being powerful and assertive, she said she wanted to be polite and just hoped that society would HELP her the way we all wish it would.

When it didn’t work out that way, she let it impact her ambition and energy level.

She said she didn’t see anyone else being powerful and assertive.. and she didn’t want to come off as a b!tch.

Isn’t that horrible? Isn’t it amazing?

After all, a “b!tch” makes people feel bad. She puts herself above other people. She doesn’t bend or organize her life around other people’s goals. She takes up space. She demands things from others. And she doesn’t fit into people’s fantasy versions of how a girl should behave.

But do you think there are any really successful women who’ve never been called that? Margaret Atwood, Oprah Winfrey or Hayley Wickenheiser? They all have experienced being spoken of and treated that way…

We are not saying your daughter has to be a b!tch to play hockey in college.

We are saying that if she isn’t willing to be candid, assertive, direct and driven… how is she going to achieve ANYTHING – let alone get into the college of her choice?

We wish we could give her some way to achieve her dreams and never be lashed out at or bullied or attacked by anyone… we really do.

But that’s beyond our power. It’s beyond YOUR power.

It’s a mean world out there – especially for women – and people will tear your daughter down with good intentions, or out of fear, or jealousy, or for no reason at all.

What we can do is give her the mental tools to shield herself from the constant meanness she’ll run into, and create a bulletproof mindset that will allow her to live her dreams to the fullest no matter what people say about her.

We will meet with you and your daughter and discuss every part of the college experience – in a way that makes sure you’re both prepared and organized.

You can’t ignore how important this is.

Sure, you can see a message like this and ignore it. And if you do, nobody will ever use that word to describe you or your daughter.

But will it make you both happy? Will it result in your daughter getting an education and playing hockey in college?

That’s something you have to answer yourself.

If you can’t stand the thought of your daughter not getting what she wants and playing hockey in college, click the link below and book a FREE Breakthrough Call today…
https://calendly.com/whlacademy/breakthrough-call

Do you want to play college hockey?

Book a free call with us today! 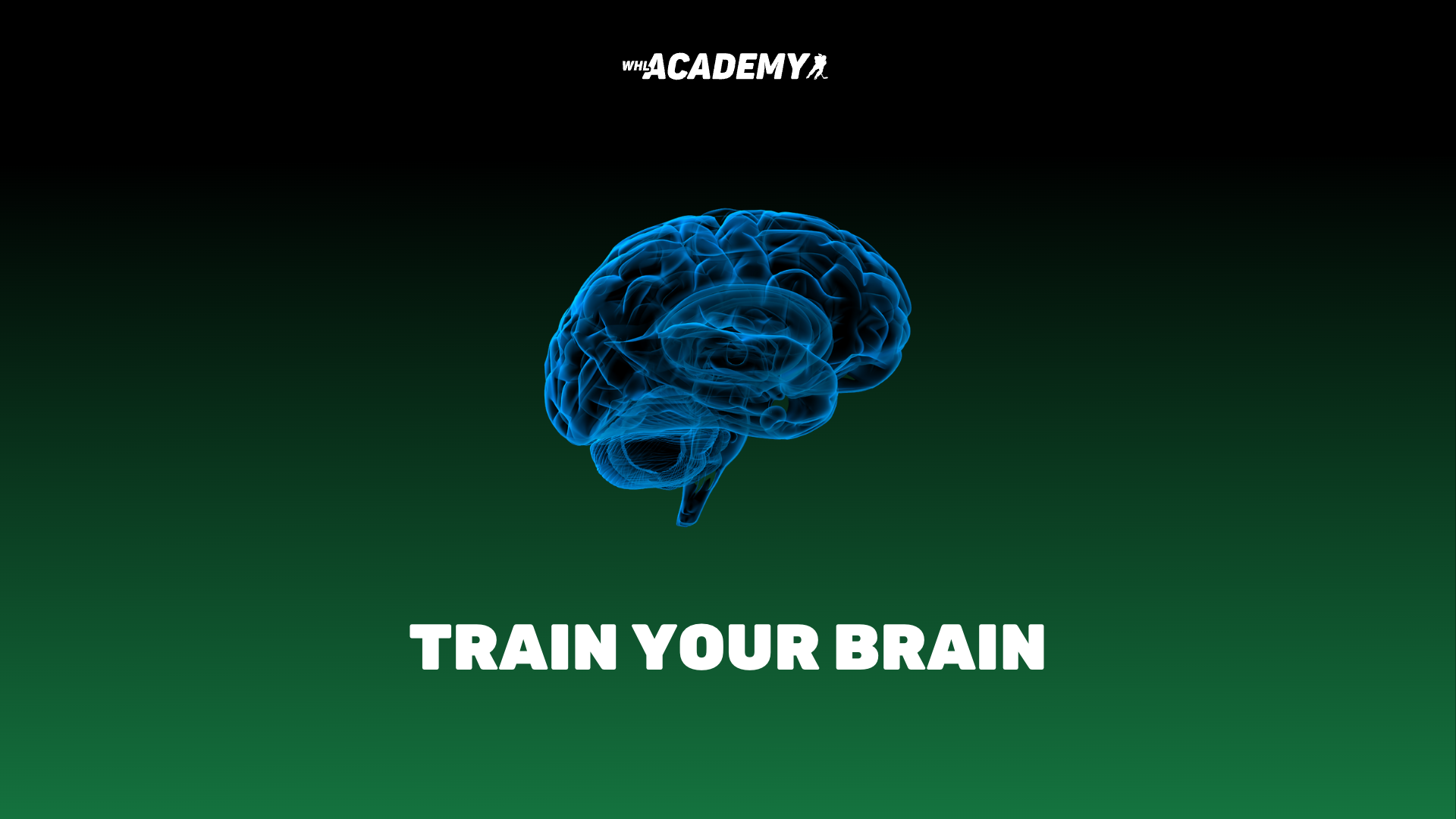 Don’t Compare Your Recruiting Process to Others 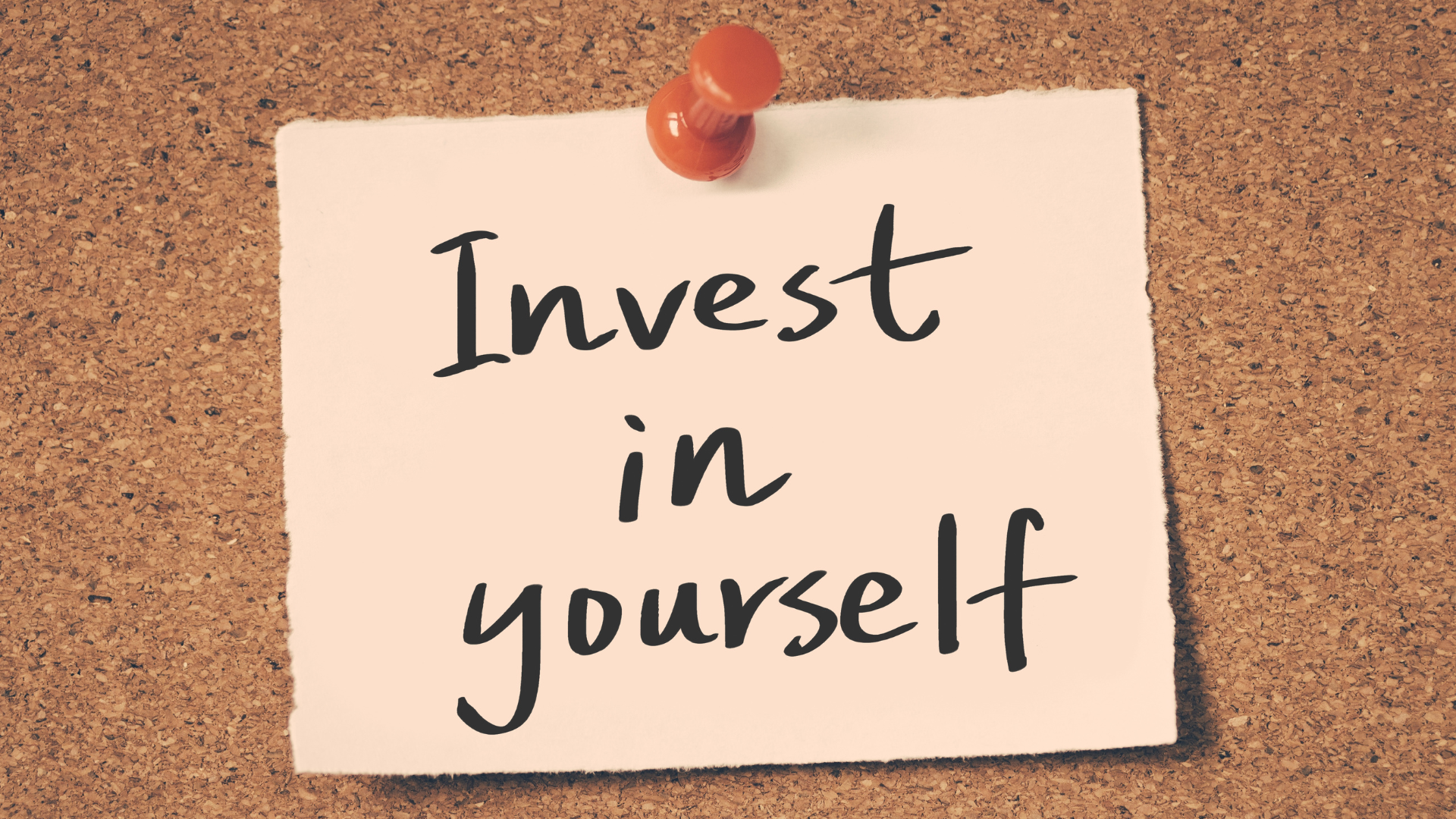 How to Separate Yourself from Others 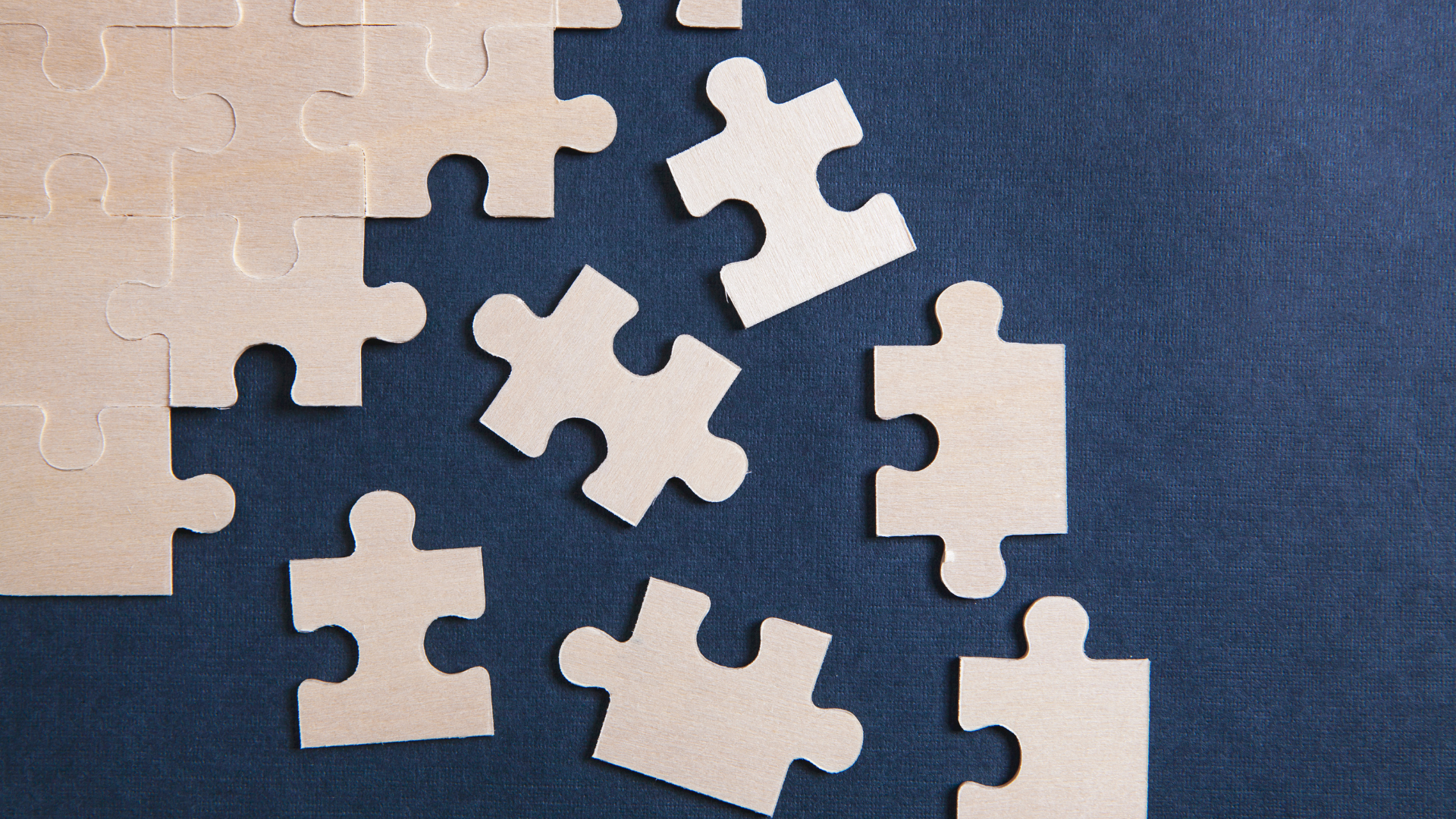 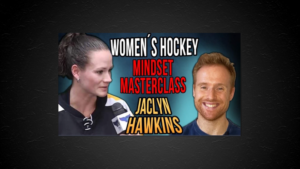 How to understand and move forward in your recruiting process 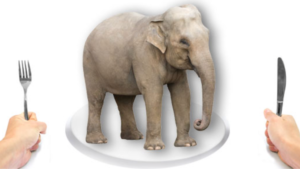 How to eat the “College Recruitment Elephant”